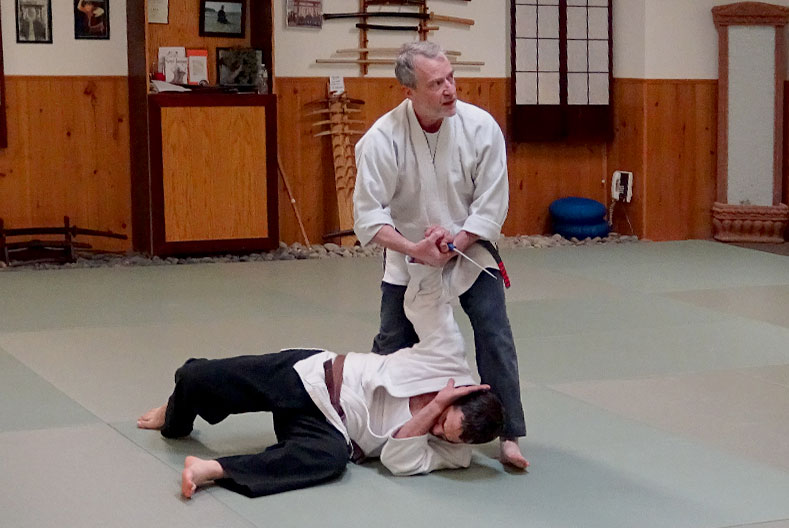 Aiki Jujutsu, in its classic form, the form taught at River of Life, is a Japanese method of fighting based on the movements of Ken Jutsu, the sword art of the samurai. When you need the most experienced Horsham Aiki Jujutsu instructors, look no further than River of Life.