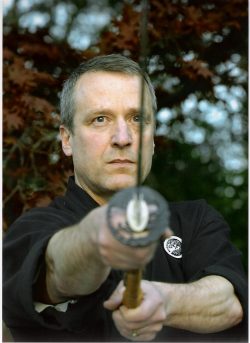 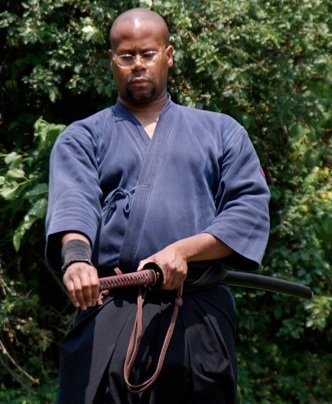 McClellan Sensei began his study of Iaido in 1996 under the tutelage and guidance of David Goldberg Sensei, 4th Dan Iaido and 5th Dan Aikido. 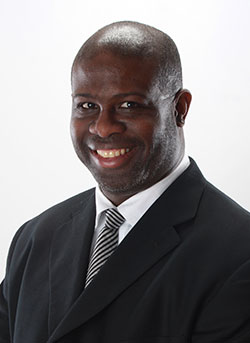 Ian A. Cyrus, has been studying and teaching martial arts for over 50 years. He brings a wealth of knowledge and experience to teaching the martial arts. He is well known internationally as a leader and innovator in the martial arts: 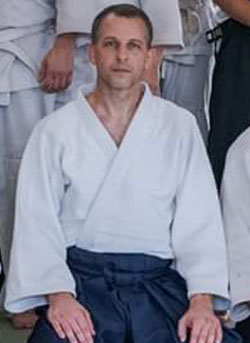 Matt Bridi started training in Aikido in early 1993 with David Goldberg Sensei. His love for the art was immediate and deep, and by early 1995 he was living as an uchi deshi in the Germantown Pike dojo. During this time he was exposed to many influencial teachers within ASU and other Aikido schools, as many trips were made to Boston, Washington DC, Florida, New York and more.

One of these teachers was Lia Suzuki Sensei, who he met on one of her visits to the USA from Japan. When Suzuki Sensei moved back to the United States in early 1996 Matt's interested in her dynamic way of training deepened, and by mid 1996 he had been accepted as one of her students. After Suzuki Sensei moved to the west coast Matt followed her there a short time later, and spent 14 years in Santa Barbara under her tutelage. In his 21 years as a student of Suzuki Sensei Matt has been very fortunate to train with many teachers greatly influenced by Yamaguchi Shihan in Canada, the US, and Japan.

Matt has attained all 4 of his Dan rankings under Suzuki Sensei and Takeda Shihan, and is the longest continuing student of Suzuki Sensei. 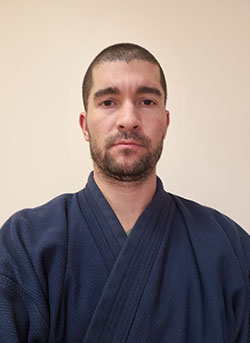 Jason began his training in 1990 under Rick Robinson Sensei in Koga Yamabushi Ryu Ninjutsu. He achieved a rank of black belt in 2000. He now train's in Nami Ryu Aiki Heiho, under James Williams Sensei in Aiki Jujutsu and Kenjutsu.